Franco Santoriello was one of the biggest name bodybuilders of his time. Undoubtedly the best teenage bodybuilder in America. Franco defeated some of the greatest in the sport’s history to earn his pro-card. However, after becoming a professional athlete, Franco traveled the world showing off his physique, but never reached his full potential due to drugs.

What started off as experimenting with marijuana and alcohol as a teenager turned into a full-fledged drug addiction. Cocktails of drugs including opioids, cocaine, heroin, crack, and crystal meth brought Franco face-to-face with death twice. The first time was when he overdosed from heroin, and the second time was when he flat lined from a widow maker heart attack.

Losing the will to live, Franco was hospitalized for suicidal tendencies shortly after his father took his own life. His destructive lifestyle led him to being suicidal, unemployable, homeless, and into the depths of drug addiction, which ultimately earned him a three year prison sentence.

In prison, Franco surrendered his life to Christ, allowing God to rebuild and transform him into the man he is today and to find out his real purpose. That purpose to encourage, motivate and inspire the broken, bound and bruised with the same dedication and drive that made him world famous. This led to the formation of Franco’s passion and calling - Jack’dup4Jesus ministry. 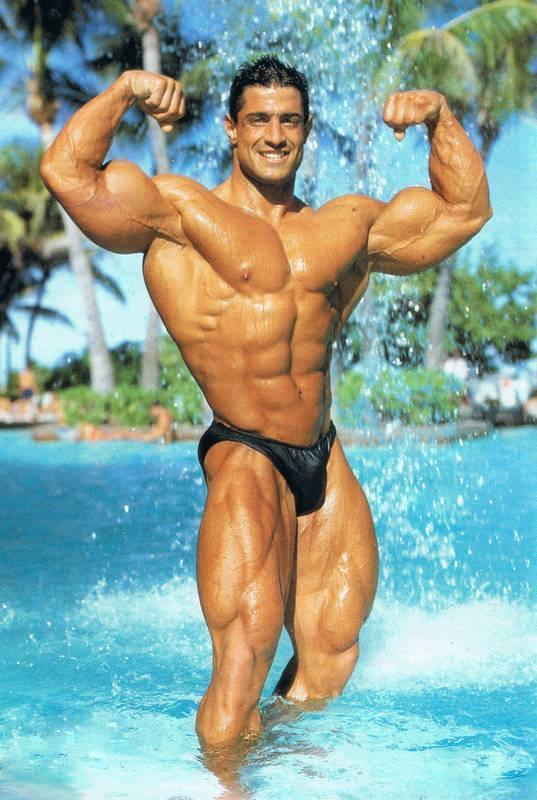 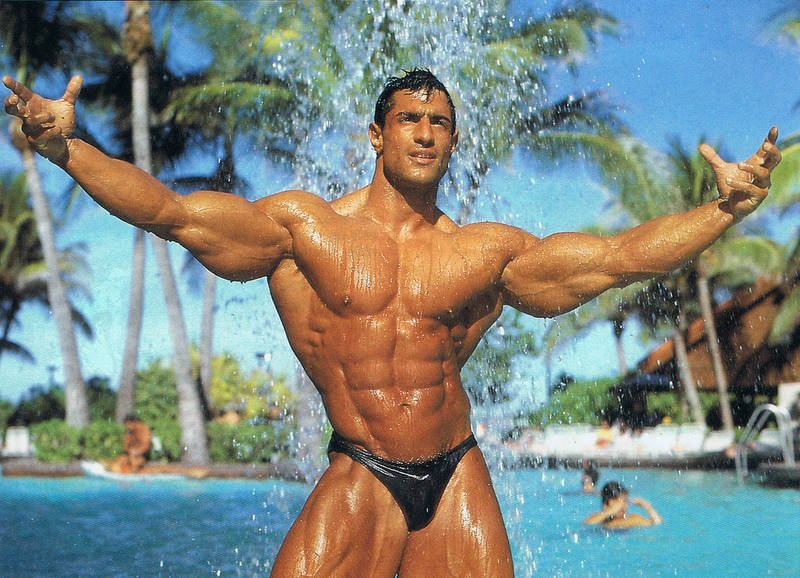 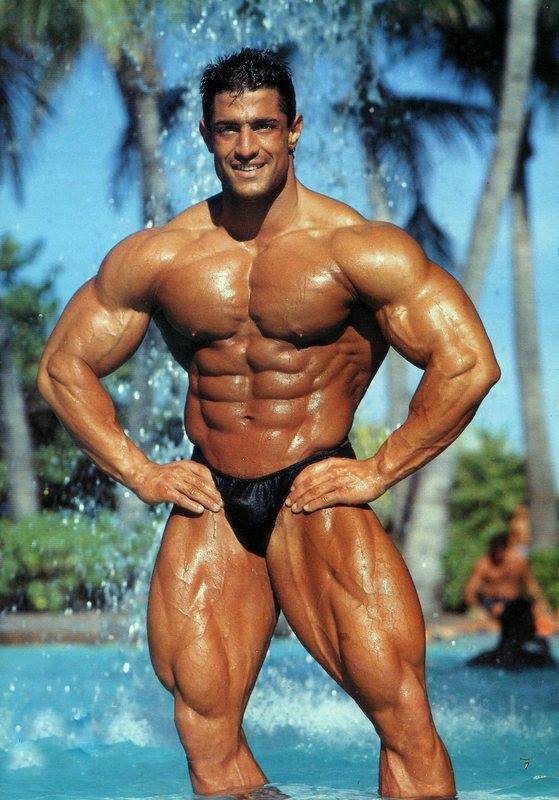 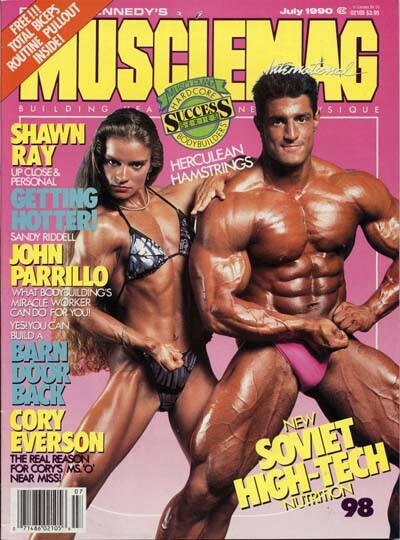 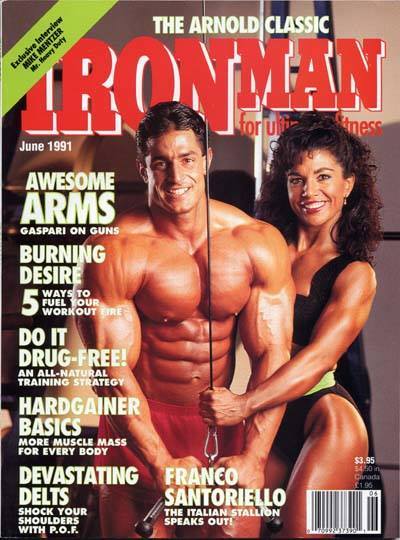